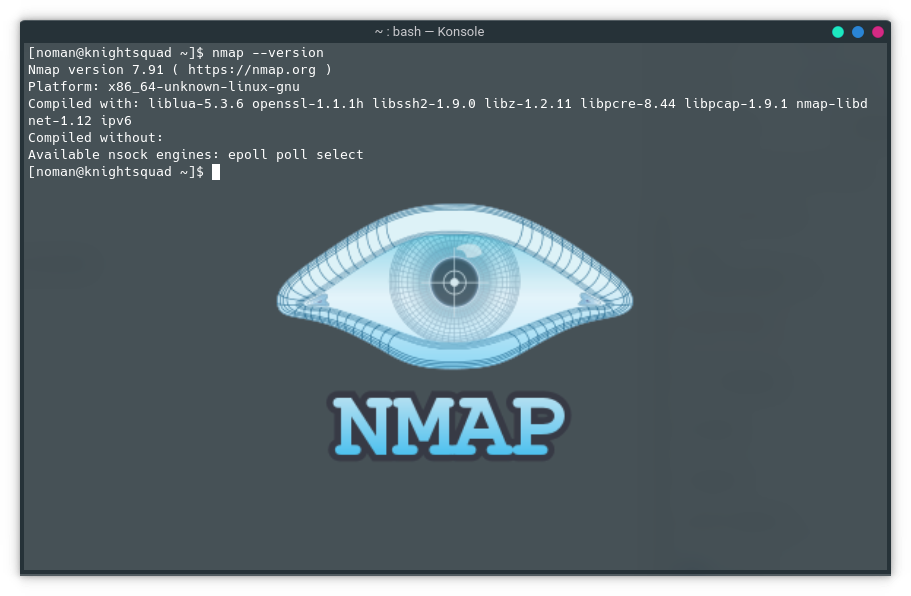 Welcome to today’s post. Today I will introduce you to one of the most popular tool for hackers and network administrators. If you are working as a hacker or network administrator, I believe you already know about this tool. If you don’t, this post is for you. Let’s get started.

The tool I am going to introduce to you is Network Mapper, also known as NMAP. Nmap is the leading security scanning tool used by hackers and network administrators. This is a free and open source tool created by Gordon Lyon. You can use Nmap to find live hosts on a network, perform port scanning, ping sweeps, OS detection, version detection and much more. Nmap runs on all major computer operating systems and is available in both console and graphical versions. The graphical version of Nmap is called Zenmap. Personally I prefer the console version over the GUI version. However, let’s talk about its features and uses.

With Nmap you can

Let’s see how we can install Nmap on Linux OS.

If you are a Debian (Ubuntu, Mint, etc.) user, you can install Nmap with the following commands

If you are an Arch user, you can install Nmap with the following command

You can verify the installed version by running following command

At the time of this writing, Nmap version command outputs the following:

Let’s take a look at how we can run our first simple NMAP scan. To run a simple scan we need to type nmap in our terminal and after a space we need to give the target IP or domain. For example, if we want to scan Google, we will run the following command

And the output will be something like the following

In this article I have tried to introduce you to Nmap tool and also how you can install this tool on your Linux OS. I hope you enjoyed this article. And be sure to share your opinion in the comments section.