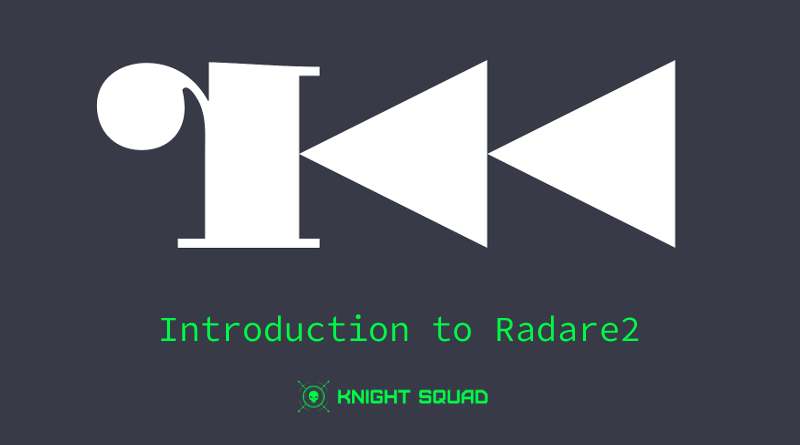 I’m back to introduce you to another hacking tool. Today I will talk about one of the most popular and open source reverse engineering framework Radare2.

Radare2 is an open source reverse engineering framework. Its used for static and dynamic binary analysis and exploitation. This framework contains a set of small utilities that can be used simultaneously or independently from the command line interface. So you can say that Radare2 is a complete set of tools that you can use for reverse engineering and binary exploitation.

Radare2 is available for Linux, BSD, Windows, OSX, Android, iOS, Solaris and Haiku. There are several plugins available for Radare2. For example you can use Ghidra Decompiler with Radare2.

You can install Radare2 from BlackArch or Kali repository or you can download and install it from Github repository.

You can install Radare2 from Github. For this, first you need to clone the repository, run the following command and clone the Github repository

Now run the following command and go to the radare2 directory

That’s it, radare2 will be installed on your system. After installation you can verify it by running the following command

That’s it for today, soon I’ll write articles about reverse engineering and binary exploitation. So stay tuned and Happy Reversing.